The academy held its second elections since its inception on Friday the 26 May 2017. The new student leadership body which now consists of 29 posts was hotly contested by both old guards and new blood and had new positions such as the IT and communications secretary. Frank Abdi was reelected for a second one year term as student president with Grace Karanja being his deputy. Redempta Imbosa from one Swara was elected the dining hall coordinator among others.

We are elated to receive our new 2020 form one students 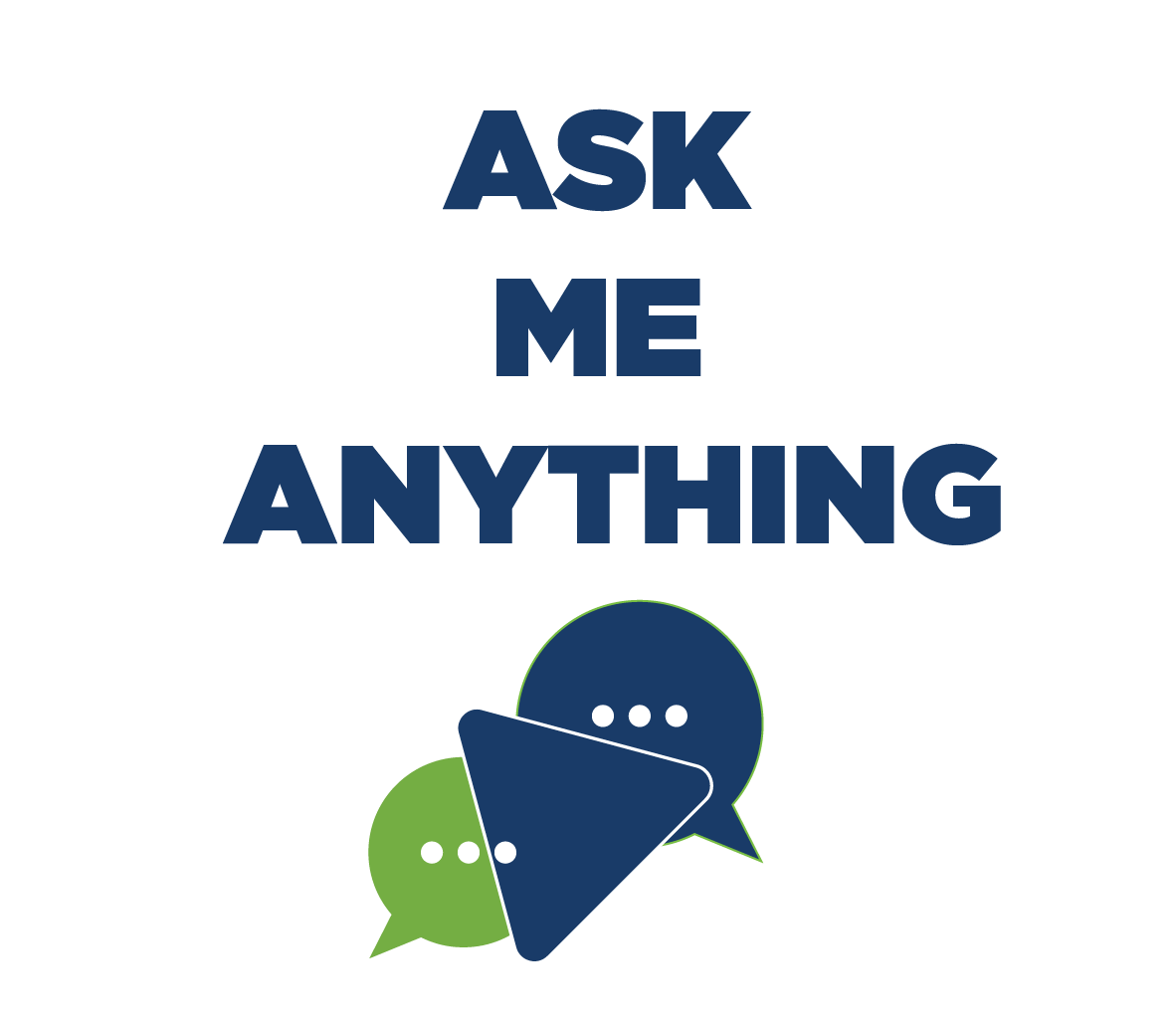