Tracing the footsteps of the Languages at MFA By: Victor Onsarigo Senior Teacher for Languages (2016-2019)

Home » News & Events » Tracing the footsteps of the Languages at MFA By: Victor Onsarigo Senior Teacher for Languages (2016-2019)

It is early February. The morning is chilly and somewhat misty. It is somewhere in the outskirts of Nairobi. I would say, safe for the biting cold of this February morning; the surrounding can be described as serene. A small group of young men and women are seated in a conference hall ready to begin the day’s training. The facilitator distributes copies of a story about the Building of a Cathedral. The next few minutes would be spent combing through the script before the readers can start to discuss its content in relation to their newly acquired status as ding faculty of a leadership development learning institution of its kind in Africa.

The year is 2016, and the setting is the Brackenhurst Hotel and Conferences down in Limuru. The story of the building of a Cathedral, you may call this “the parable of the construction of a cathedral” is where I begin tracing the footsteps of the Languages at M-PESA Foundation Academy.

In a somewhat simplistic statement, I would say the story is about the individual perspectives of what three mythical men working at a construction site of an upcoming cathedral think they are doing: laying bricks; building a wall and building a cathedral. I would liken the three weeks of training that my inaugural team in the department spent at Brackenhurst as laying the foundation for a Cathedral.

At the Languages department, we began as a team of five members: two teachers of English, two teachers of MFL (French and German) and one teacher of Kiswahili (who also doubled as the team leader). Having been the team leader at the inaugural stage of what is currently one of the most dynamic faculty team at the Academy, I must say February the 23rd 2016 spelt the enormity of the task we had ahead of us as we received the first cohort of MFA students. Their English language, in particular, needed a complete transformation if we were going to turn up at the big stage and be counted. Lucky enough, my team was very supportive as we rolled out an ambitious language training plan for our students with a specific focus on the English Language.

To tackle the seemingly gigantic task, we introduced all students to the Toast Masters programme besides allocating each of the five teachers in the department a specific group of students to coach. We also rolled out an aggressive lunch-time communication-training programme where we had activities like TEDx, Engage, The Shark Tank, DEAR (drop everything and read) and debates every 40 minutes of lunch hour from Monday to Friday. Through these programmes, MFA’s first cohort gradually polished their English and eventually emerged as the trendsetters for the rest of the schools in public speaking, running away with prizes at the most important stages like MUN (model united nations), GDC (great debaters contest) and World Scholars Cup, the culmination of which was the impressive performance in KCSE where English, Kiswahili, German and French surpassed set targets to perform beyond expectations. 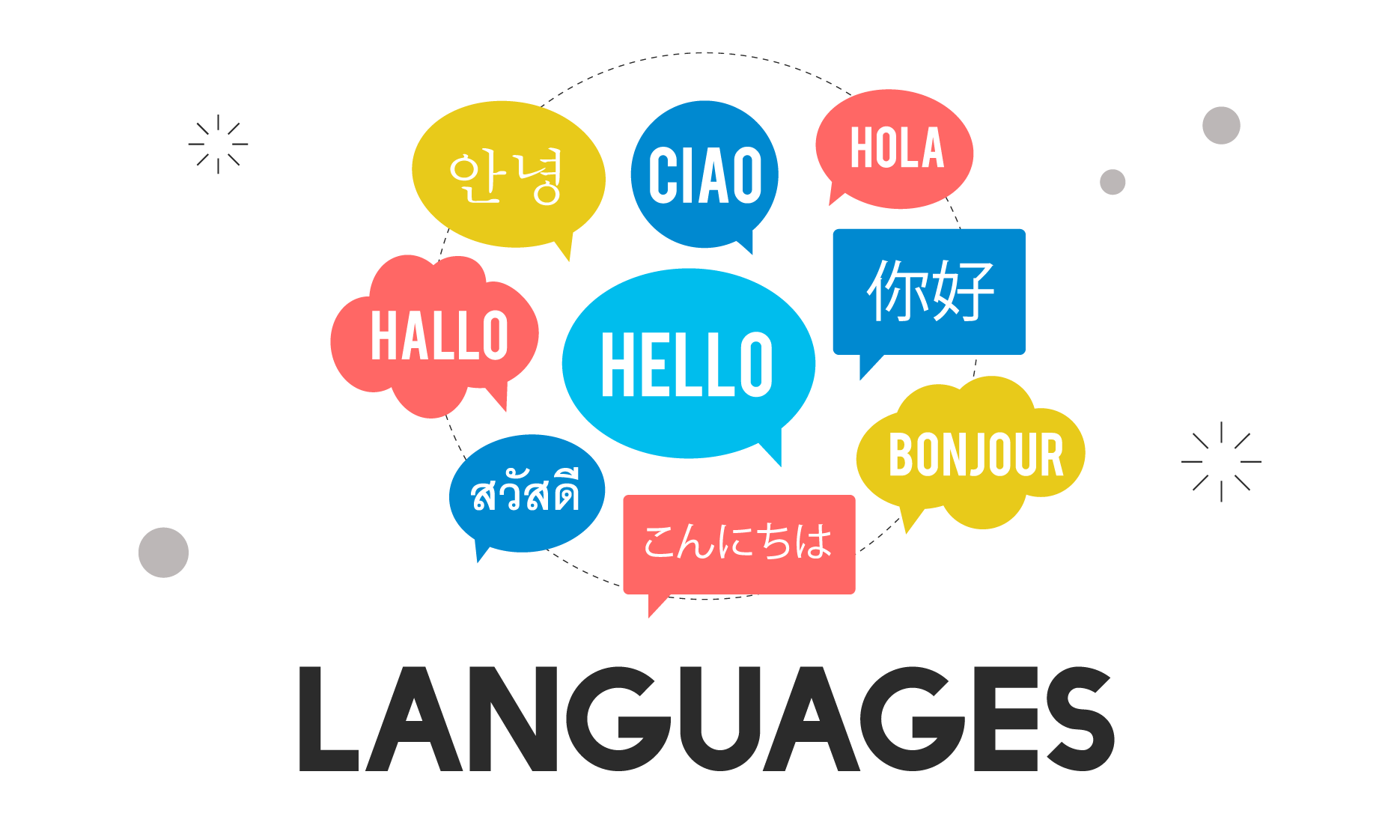 I must acknowledge that this achievement couldn’t have been realised had the inaugural team not believed that they were building “a cathedral” which would outlive their stay at MFA. Indeed, as the students grew both in numbers and in knowledge, the faculty equally grew, expanding from a founding faculty of five to the current sixteen members within the department. We have also added a new feather to our cap by on-boarding one teacher of Mandarin and hope in the near future to introduce Arabic. Suffice to say; this team has realised great personal development at the individual and team levels. A good number of them now occupy middle and senior-level management positions at the academy. However, beyond holding positions of leadership, I would say that the most significant development for this team is the complete shift in their instructional approach, transforming their approach from “didactic lecturing” to “a collaborative and constructivist approach”. The current phase of professional development is focused on growing our skills informative assessment (assessment for learning), embedding project-based learning and building a robust approach to literacy teaching and learning.