The Game of Football By Ismael Mwarumba – Uongozi Centre Scholar 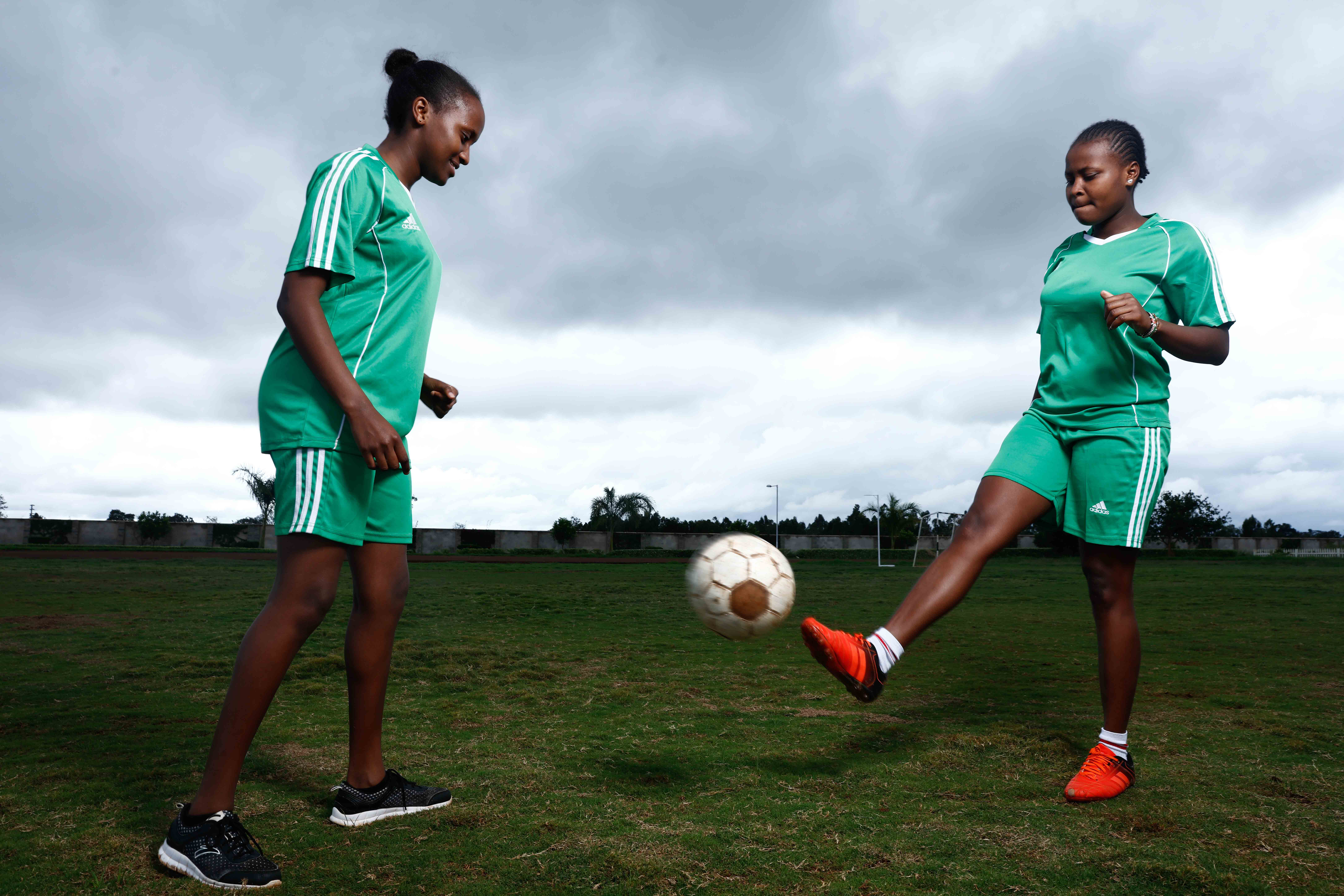 The Uongozi Stars is a football club that was founded by the passionate football players in the Uongozi centre who had been playing in the school team while in high school. Most of the clubs’ activities are self-sponsored, and this gives the members a sense of belonging and ownership in the club.

The club aims to develop the young talents further as they make maximum use of the facilities provided by the school. It is also the scholars initiative to utilise their free time well without any form of supervision emphasising the true meaning of leadership as young adults capable of making their own decisions, and to some, it is a part-time job.

The club has a simple leadership structure with the coach being the highest in the club’s authority. The captain and his assistant are second in command and then the members.

Currently, players training is their initiative where the players assist each other with the drills with one of them taking leadership during training time which is from 4.00 pm to 6.00 pm.

During matches, the captains take full control to ensure that all things are moving as planned. As a young club, it has already had a massive impact and achievements. The Uongozi stars have on many occasions dealt a big blow to their opponent’s egos including both school teams in the MPESA Foundation Academy open tournament.

In the Mang’u tournament the club won all games with no other team managing to score in games against the Uongozi Stars. The team has shown its expertise in the game, and a few of its members have now been assimilated into the MFA STAFF football team. With the boys now flying the team’s name high, we hope to establish a girl’s team who will also take part in lifting the Uongozi Centre’s name high. 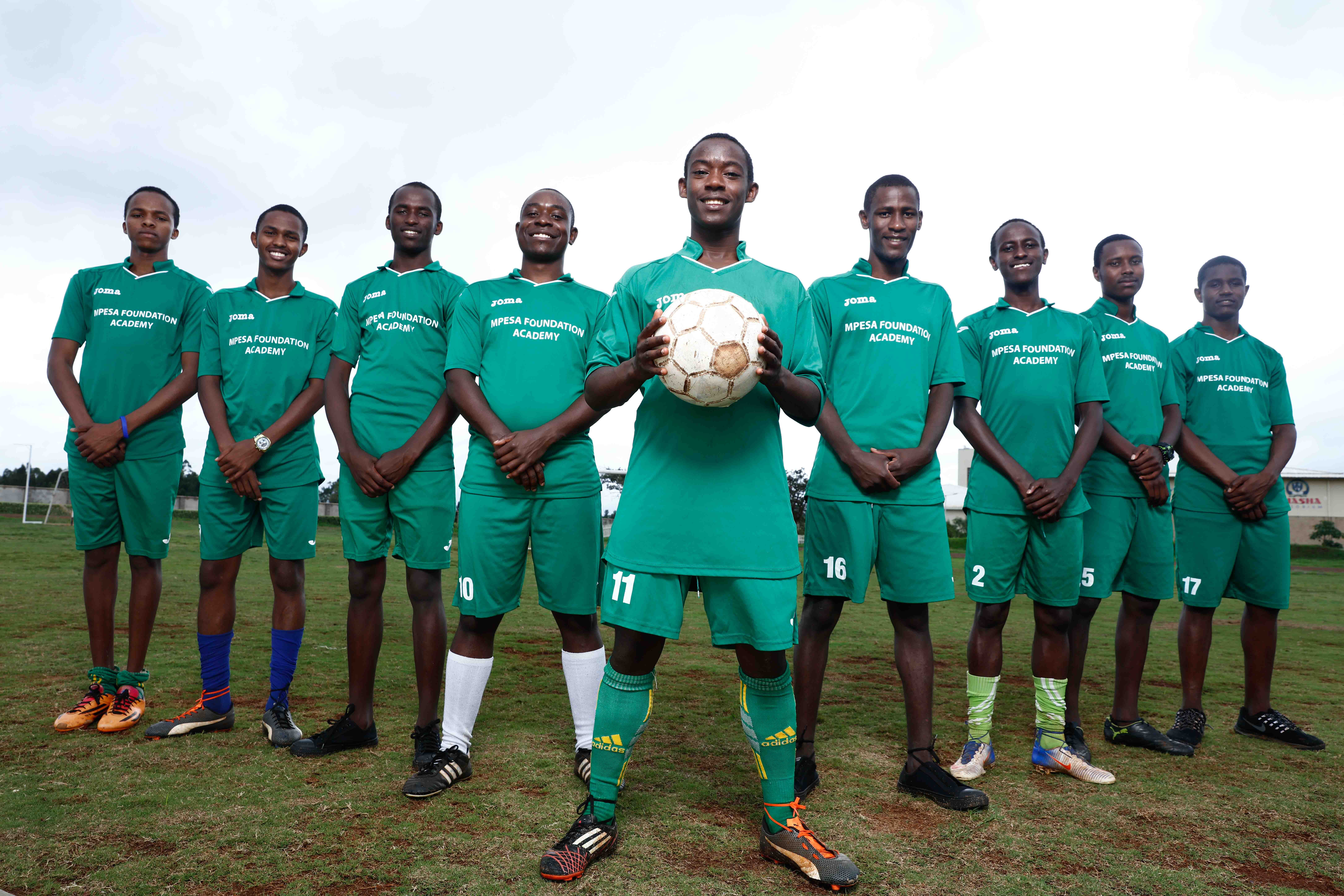