This year began on a high note with the promise of nothing but double blessings just like the twin year itself 20-20. I vividly remember a sermon in church on New Year Eve titled give me this mountain, it was a call to ask God to provide us with the challenges for the year and the strength, to conquer them. Everything looked bright as the term and the year commenced and had we been told to forecast what the months ahead would bring, nothing negative would have come to mind. Now, as I write this, we find ourselves facing the biggest battle of our times the COVID – 19 Disease. The epidemic has seen schools shut for several months now and of course, changed the way we work now that we are working from home. Yet, even in our isolation, we’ve had many blessings as an institution and have grown tremendously. This issue of the term magazine is a reflection of these achievements from an individual perspective with some members of staff taking us through their personal experiences over the last four years and others also sharing with us their functions as part of the team.

Our students too, though the term was cut short, have written about the many events and trips they experienced over the 10 weeks they had at the Academy.

It is hard to believe how time flies by and how easy it is to forget where we have come from, this is a reflective memoir, a tribute to our concerted efforts in our small ways, lest we forget.

As I look back on my journey in the Academy, which begun somewhat different from most, I am overwhelmed with mixed emotions. I was lucky to have secured a three months internship back in September of 2015 as an admission intern, then we were called admission consultants. Our team of 21 was tasked with the recruitment of the first cohort of the Academy’s learners.

I was delighted to be working for Safaricom, the role and title notwithstanding, I had passed by Safaricom house many times on my way home to Kinoo where I had resided since 2007. Each time I saw the two buildings, I couldn’t fathom what it was like to work there and now, I would experience just that. When we finally finished the task at hand, we were given the opportunity to go on the county interviews and home visits together with the Safaricom staff teams. For a young woman who had hardly stepped outside Nairobi county, I was thrilled and always I’m to this day as we embark on this journeys. I got an extension of the contract for three more months, from January to March of 2016 to help settle the new team of staff and students at the Academy. We helped provide resources for them while at BrackenHurst and later brought them to Academy when some buildings we ready for occupation. Never in my mind had I thought I’d end up working in the institution but just as my contract was to end, I was given the opportunity to start the communications department. Here I was, just like a pioneer looking out on a blank landscape where I could build structures and strategies that would pave way to a robust department. It was the best opportunity ever and I embraced it, I knew I could do it, I had the capacity. First forward to 2020 and the department has grown, we are a cohesive team, and we have achieved so much, our platforms and publications are some of the best, and we have managed to capture the international standards of the Academy. ‘ I alone cannot change the world, but I can cast a stone across the waters to create a ripple effect,’ Mother Teresa, in our own way, we are each casting stone and creating a ripple effect in the lives of our learners, Kenya and the world. We invite you to sit back as you browse through t this edition and hopefully let our stories ignite a flame of hope within us that indeed, we shall prevail and recover from this. Memoirs are the icing of life, let us not forget the before. 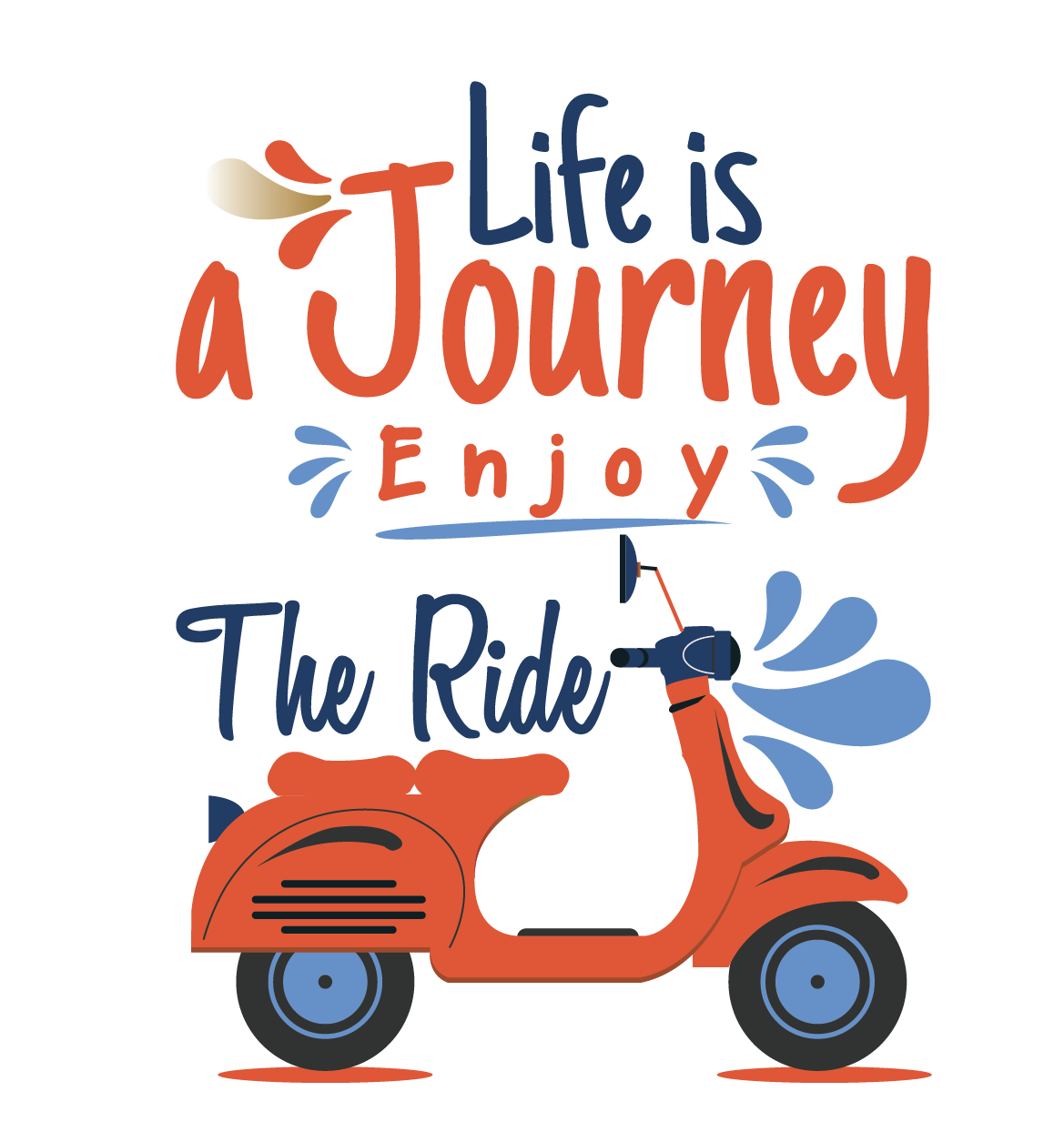 Back To Online Magazine