MY WALK IN THE ACADEMY By LILIAN NANJALA WABWILE – Procurement Officer

I joined the MPESA Foundation Academy in the month of August 2016, during that time we all had that mixed feelings about the Academy being a new organisation, as usual, start-up organisations are not without teething problems, despite that we managed to beat the odds and we can celebrate our first cohort of students who graduated in the last year (2019). On joining the Academy, many construction works were still ongoing, there was limited office space, and we thus had to work from a classroom. This was quite interesting because all administration staff members were operating in one room, and the faculty staff in the next class. This open office working set up offered an excellent friendly environment to work in, we gelled in well as most organisations globally were at the same time, embracing the open office system. This working model offered a very serene workplace ambience making workflow quite smooth. 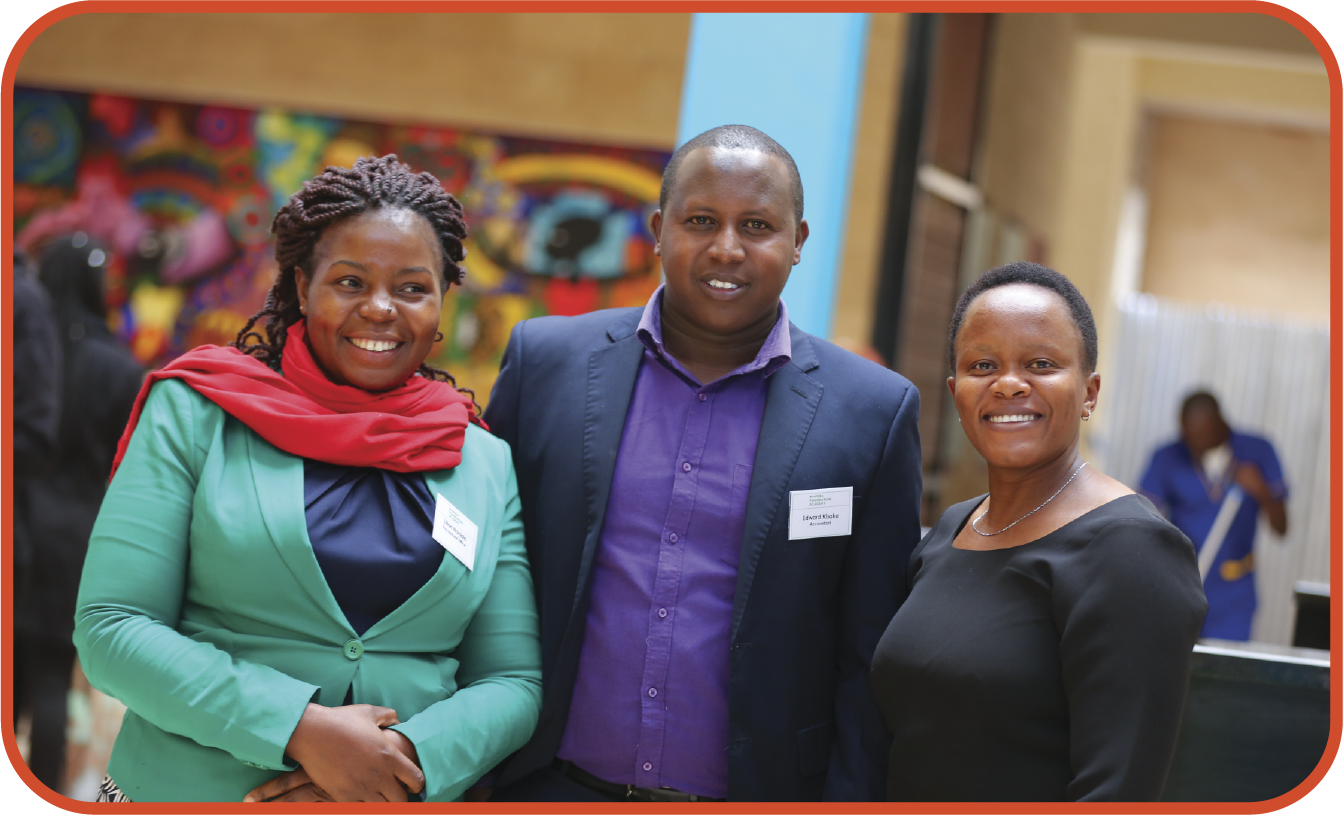 In August 2016 the HR department organised the first team building event held at Great Rift Lodge in Naivasha. This event offered the most memorable moments for staff, it was the first for all the staff at the Academy and offered the best opportunity for staff to know each other and the specific roles they played at the Academy. We also had the chance to interact more freely with our CEO Mr Les Baillie a great stage setting for many and even more eventful ones to come. At the event, we were able to get a more in-depth insight about the Academy, its Vision and Mission and our roles in the realisation of the same. I would want to recognise the efforts of the team building facilitator, who was able to clearly explain the Academy values and come up with our acronym of CLAIRE. In straightforward terms, it became effortless using the abbreviation for both staff and student to be able to explain the values of the Academy to anyone. We enjoyed the event, and it was hugely impactful.

Having come from the Government sector, which is very bureaucratic in nature, it was not easy to settle into the private sector. Government procurement is riddled with many committee stages.

The Academy is a private sector with less bureaucracy, and we had to re-engineer how we work and borrow a lot from our mother Company Safaricom’s procurement system. Being the pioneers in the department, we had to develop the systems from scratch and move operation from manual to technological. The Academy acquired the sage X3 system on which we got trained. In due time we eventually moved from a manual system to a technological one. We Still experience a few challenges since it’s not an end to end system, but we are working on moving up the ladder to paperless operations. The sage system has been beneficial during this COVID 19 pandemic, making work from home realisable and seamless.