Karate was introduced in the academy at the end of 2018, and since then, there has been much progress thanks to our sensei, Peter Ochieng our very supportive patrons Mr Wanzala and Miss Alice. On 31st January 2020, we were able to attend Taifa Leo 2020 championships in Nyali, Mombasa at Greenwood Groove Academy. It was tough because there were very many participants from all over the country.

This did not make us underperform, belonging to MPESA Foundation Academy, we lead others to follow. We scooped the top positions in our categories and came home with four gold medals, four silver medals and eight bronze medals. Despite the anxiety we had before the competitions, we were ranked number three in the championships, and the standard media group even mentioned us.

On 7th March 2020, we participated in the Kenya Opens Karate Championship, a national event but for 11-21 years of age only. It took place in Afraha High School, Nakuru. There was much competition, among the participants was Skylife karate club, Munawar karate club, Magharini, Muli’s children’s family being adequately represented. However, despite all, we made it clear that with the academy around, they would be fighting for 2nd and 3rd position only. We were ranked top performers in the championships and our school recognised in the newspaper a second time. 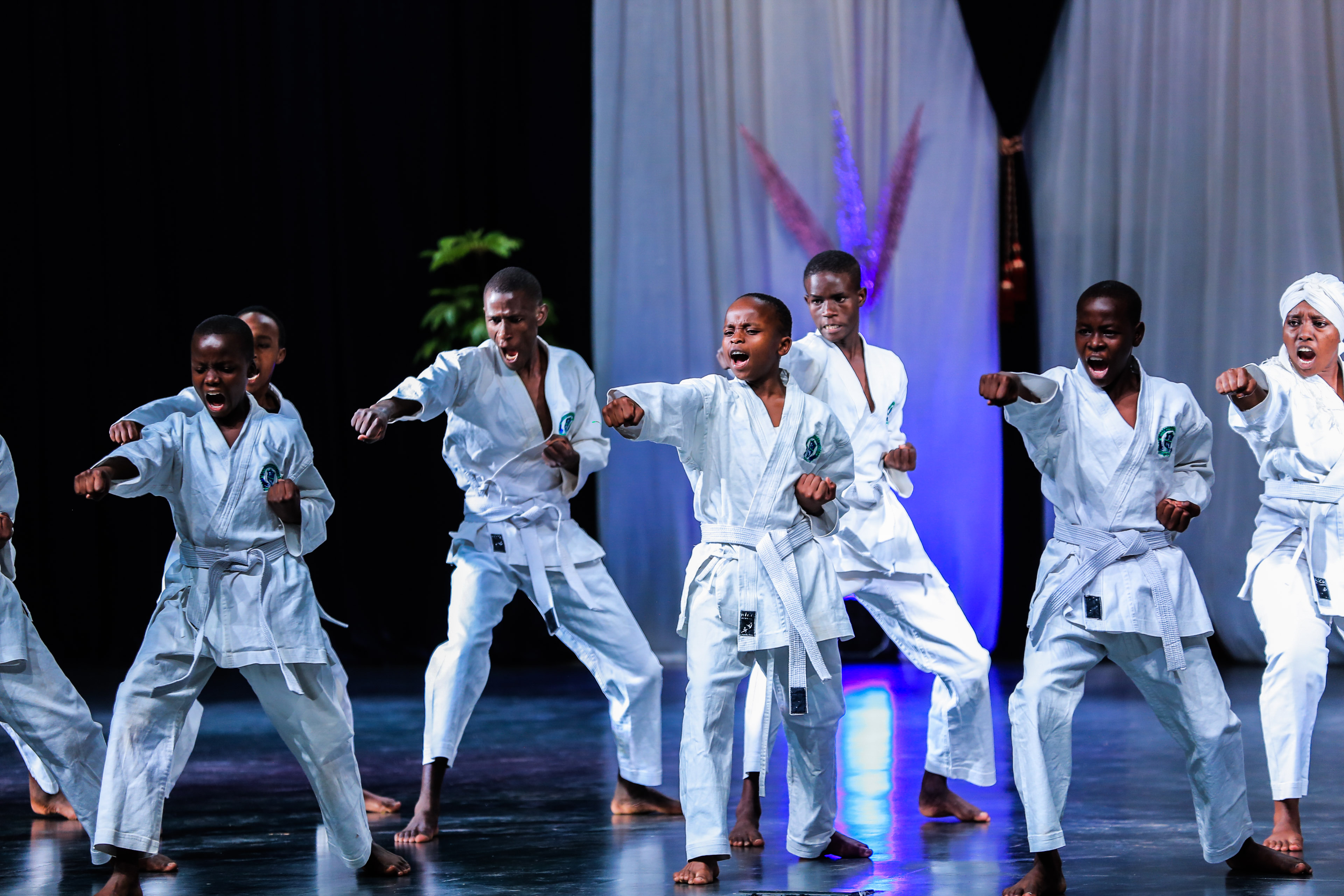 Back to online magazine