I am a Shark! By Ivy Waikwa

A journey of a thousand miles starts with a single step and a dream. I had a dream of studying in the US and all I had to do was work very hard to make it there. Despite all the challenges, I managed to apply to a couple of universities and I got admission to Simmons University. Simmons University is located in Boston, Massachusetts. It is a girls only university founded over a century ago with an intention of nurturing female leaders through education during an era where educating girls was considered a waste of time and money. Despite having many universities to choose from I felt that Simmons being a leadership school will help me reconnect with my leadership journey as I prepare to transformational leader. 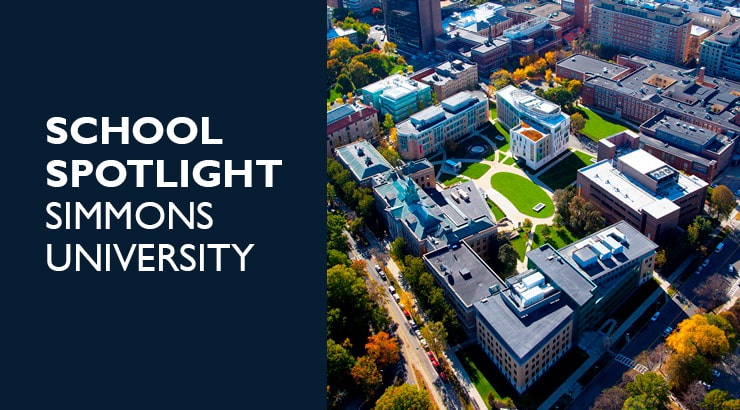 Simmons University has nurtured many female leaders as it is evident from the leadership journey of its alumnae’s. Alumnae’s such as Liz Kniss who is a nurse and a politician, was the mayor of Palo Alto, California. Her passion to lead people developed while studying at Simmons. The university also offers the Kaplan plan scholarship to young women who are ambitious and ready to serve their communities. I was among the lucky few who received the half scholarship meaning that half of my tuition fee will be paid by Simmons throughout my course. I am now a Shark! – A name given to every Simmons university student.
Application to the nursing program had been closed by the time I applied to the programme. I was therefore offered an accelerated BSN in my senior year meaning I can apply to join the nursing program in my fourth year of study. In the meantime before my senior year I’ll be doing a major in Psychology and a minor in computer science.
It’s also a requirement that I do a language. Among Italian, Spanish, mandarin Chinese and Japanese, I choose Spanish. Despite Spanish being one of the second most spoken language in America after English, I find it interesting and Romantic.
Simmons has welcomed me on campus. They gave me so much support through my course selection and online orientation. They even assigned me a student who is also doing medicine whom I could ask all the questions I had. They made my university application and course selection feel so easy.
Simmons believes in black women leadership as they selected the first black American woman, Lynn Perry Wooten, effective July 1, 2020, to be the president of the institution. ”Dedication, determination and hard work will feed life into your dreams,” were the words of President Lynn and now are making them my own. 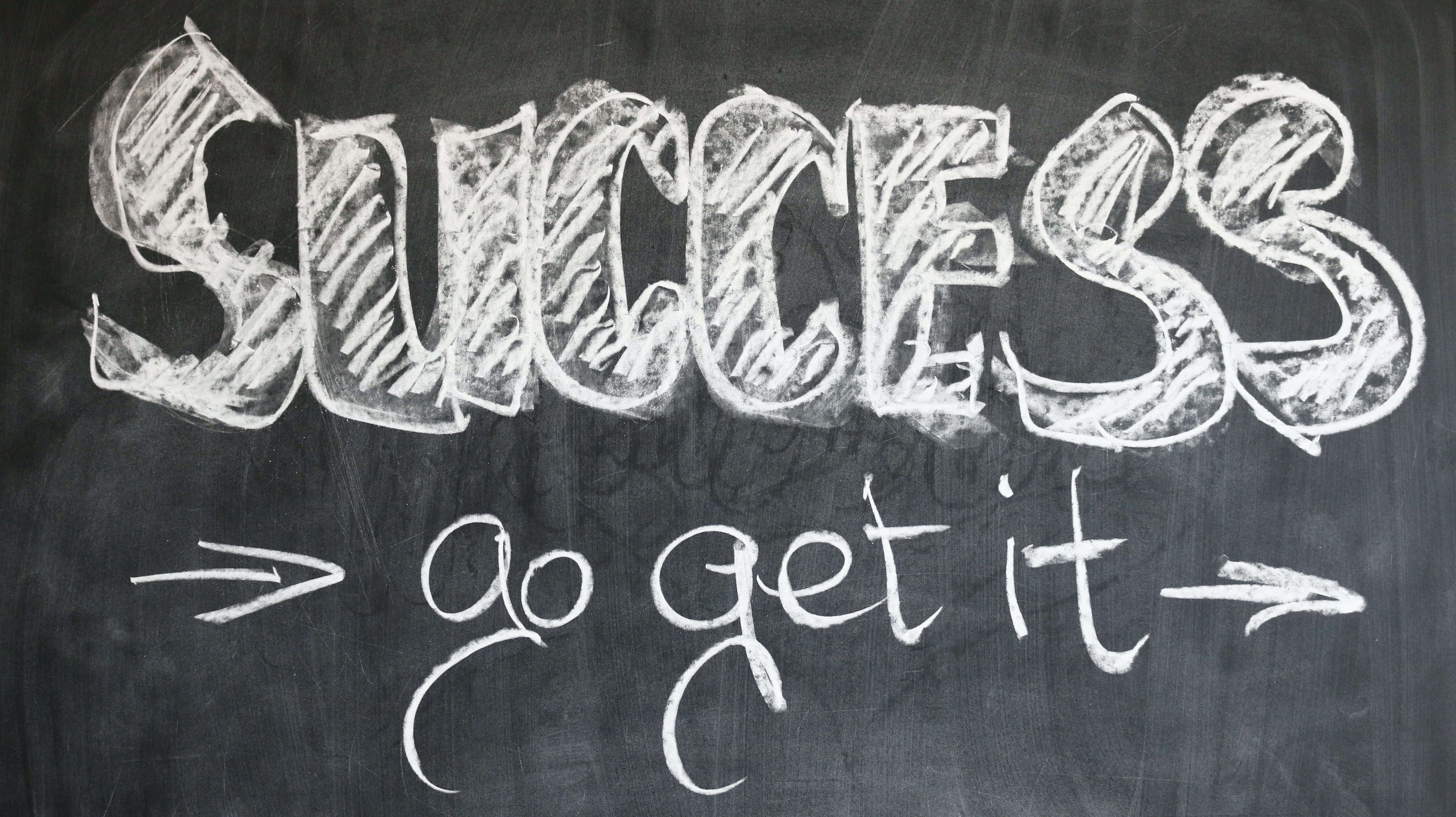