A Saturday Night with a Difference by Julie Mbae- Residential Lead

By AdminFebruary 9, 2021No Comments 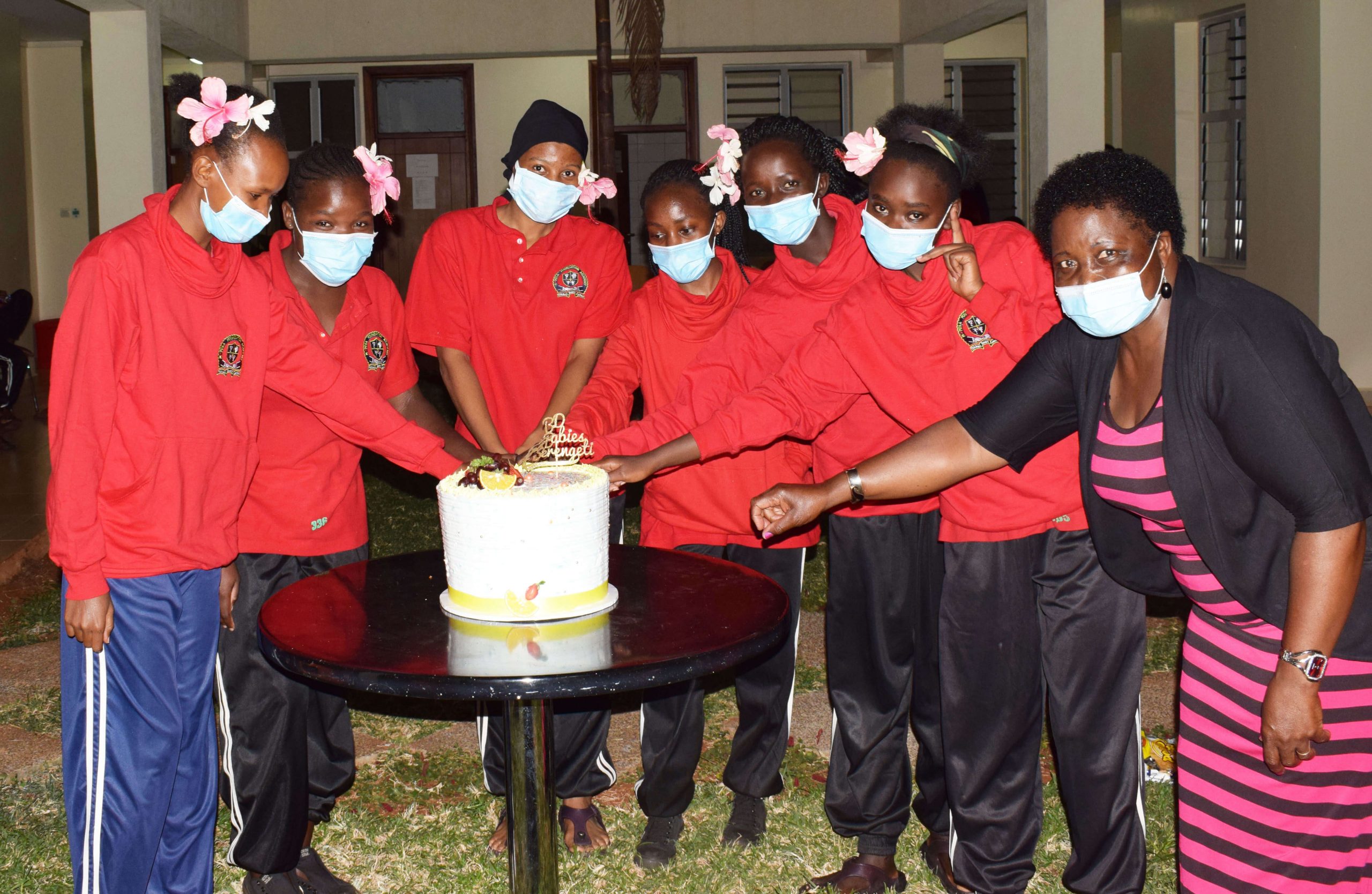 “A Saturday Night with a Difference”

The celebration started with the arrival of Beatrice Bwali, the new head of Student Life. Birthdays are always regarded as bright, joyous occasions by children. This has not been different with the MPESA  Foundation Academy students , some of whom testified that they have never had their birthdays celebrated.
For the four years I have been here, we used to  call the students out in the middle of the common room and sing the usual “happy birthday to you… “ song then we would clap for the celebrants. I used to give them a hug as well as allow their closest friends to do the same, as a quick photo was taken. There was no dress code or even a sweet  for the celebrants. Just this simple recognition would make some especially the girls cry. It was so so touching; because most of them would empathize in the same manner.
Another way of celebrating this even was the  unexpected pouring  of water to whoever revealed their birthdays to a friend who would in turn tell others. This happened before dinner time and in our absence .To them it was a lot of fun.  However, we had to stop  this because of the risks involved . Surprisingly the culprit would enjoy it because she would go shower and change her clothes cheerfully; awaiting the singing and clapping during the roll call. 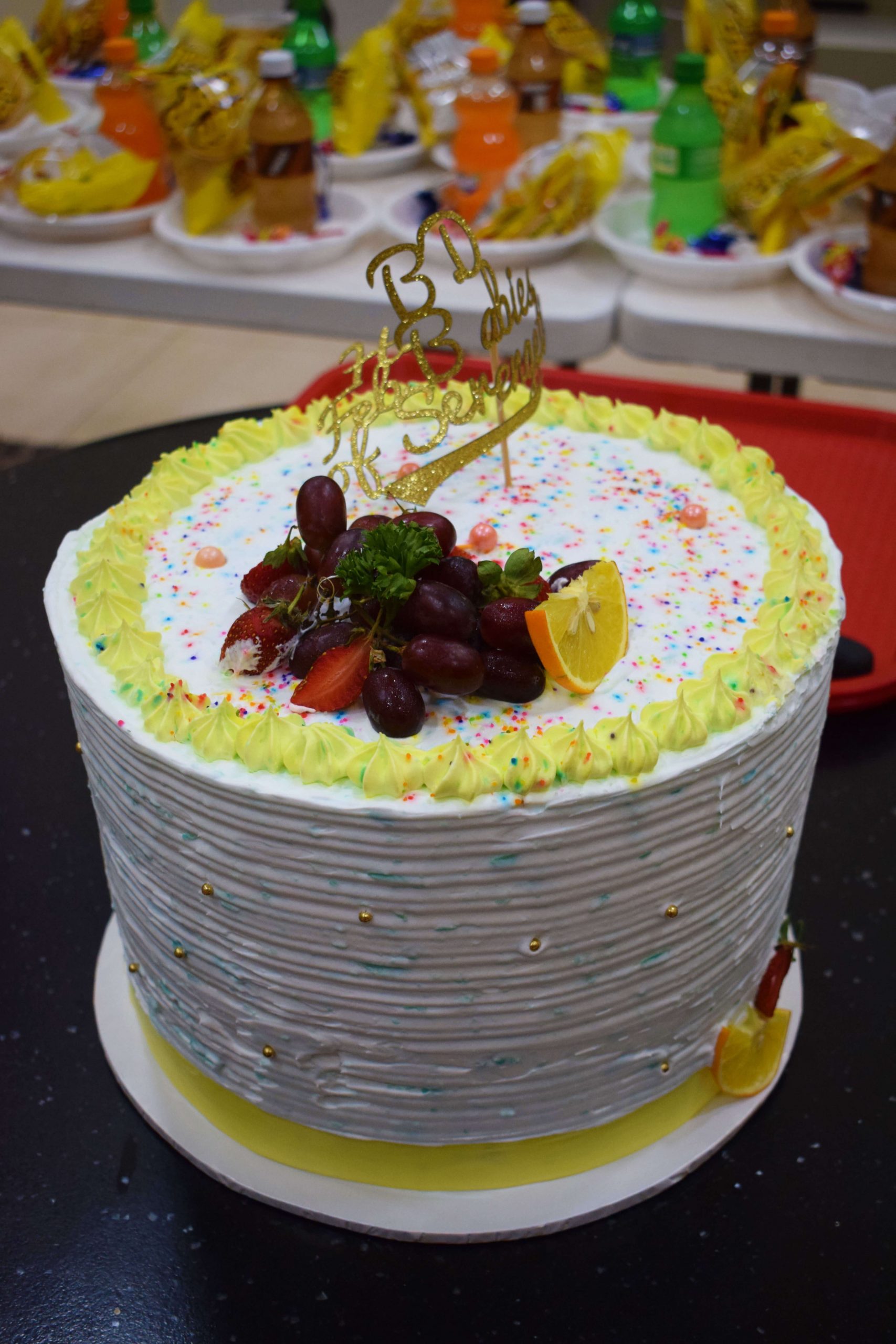 This time, when it was announced to the students that there would be cake cutting and a party, there was a lot of  jubilation.  The week appeared to be moving very slowly as they were anticipating the celebrations over the weekend. To make it even better we informed them that this would be done on a monthly basis. Many are counting months in anticipation that their birth dates  could draw nearer.
I have personally observed a very happy atmosphere in the houses, despite the COVID rules, which meant loud music which they love was not allowed. They still enjoyed themselves, some  residences played musical  instruments, others had voluntary presentations which had performed per room, own choice led songs,  speeches and photographs. It was one of the best ways of diverting their minds from academic work to  a family set up. It was very enjoyable and highly appreciated by all students. Each residence held a party whereby the celebrants were given gifts and chocolates. Cakes and snacks were shared among all the students. This was an opportunity to refresh the students outlook on life while having fun.